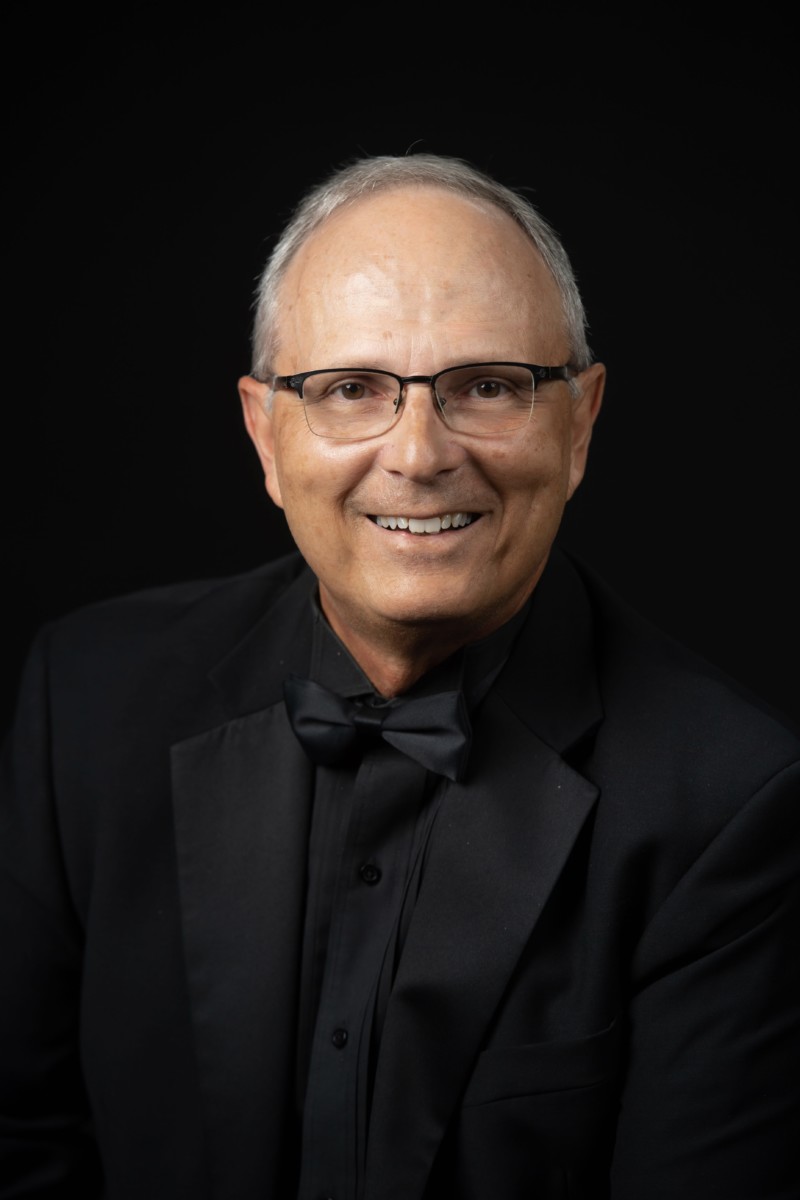 Donald Trott is the Director of Choral Activities at the University of Mississippi (Ole Miss) in Oxford. He conducts the Concert Singers, Men’s Glee and shares conducting duties for the University Chorus. His choirs have performed on several state, regional and national conferences of the ACDA (American Choral Directors Association) and the MMEA (Mississippi Music Educators Association). ACDA performances occurred in 1998, 2006, 2007, 2010, 2016 and 2020. Choirs under his direction have performed in France, Germany, Czech Republic, Austria, and around the USA including the White House. As coordinator of the graduate choral conducting program, he teaches choral conducting and choral literature and supervises all graduate conducting recitals. Dr. Trott is a past president of the Southern Region of the ACDA. He received his Bachelor of Music Education degree cum laude from Westminster Choir College and both the Master of Music degree in choral conducting and Doctor of Musical Arts degree in choral conducting from the University of Oklahoma, under the direction of Dr. Dennis Shrock. Dr. Trott’s work on late eighteenth-century performance practice has resulted in articles in the Choral Journal as well as presentations at conventions for ACDA and the College Music Society. He has collaborated with Alexander Bernstein (son of Leonard Bernstein) on four Leonard Bernstein festivals and written two articles on Bernstein for the Choral Journal. He is the author of the ACDA monograph titled Nineteenth Century Choral Music – An Annotated Bibliography of Music Suitable for College and University Choirs and is the editor of a new book titled Conducting Men’s Choirs published in 2020 and is available through GIA Publications. He is also the adult choir director at Oxford University United Methodist Church. 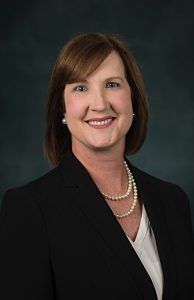 Elizabeth (Libby) Hearn is Assistant Professor of Choral Music Education at the University of Mississippi (Ole Miss) where she conducts the Women’s Glee ensemble and University Chorus. She also teaches graduate and undergraduate courses in choral music education, conducting, and qualitative research methods. In addition to her responsibilities at Ole Miss, Dr. Hearn serves as the conductor of CoroArroyo and assistant conductor of CoroRio; both treble choirs comprised of young singers in the Midsouth Music Institute. Prior to joining the faculty at Ole Miss, Hearn received a Ph.D. in music education from the University of Alabama where she served as assistant conductor of the UA Women’s Chorus and taught courses in music education. Dr. Hearn previously held the position of Assistant Professor of Music and Director of Choral Activities at Marian University in Indianapolis where she was the conductor and founder of Knight Fusion Singers and the University Chorus. Her career in secondary education began in Hueytown, Alabama where she served as the choral music director at Hueytown High School from 2003-2010. Dr. Hearn is an active conductor, presenter, clinician, and adjudicator. She has presented her research at international, national, regional, and state conferences. Her most notable accomplishment is being a proud Mom to Catherine (11) and Andrew (7).